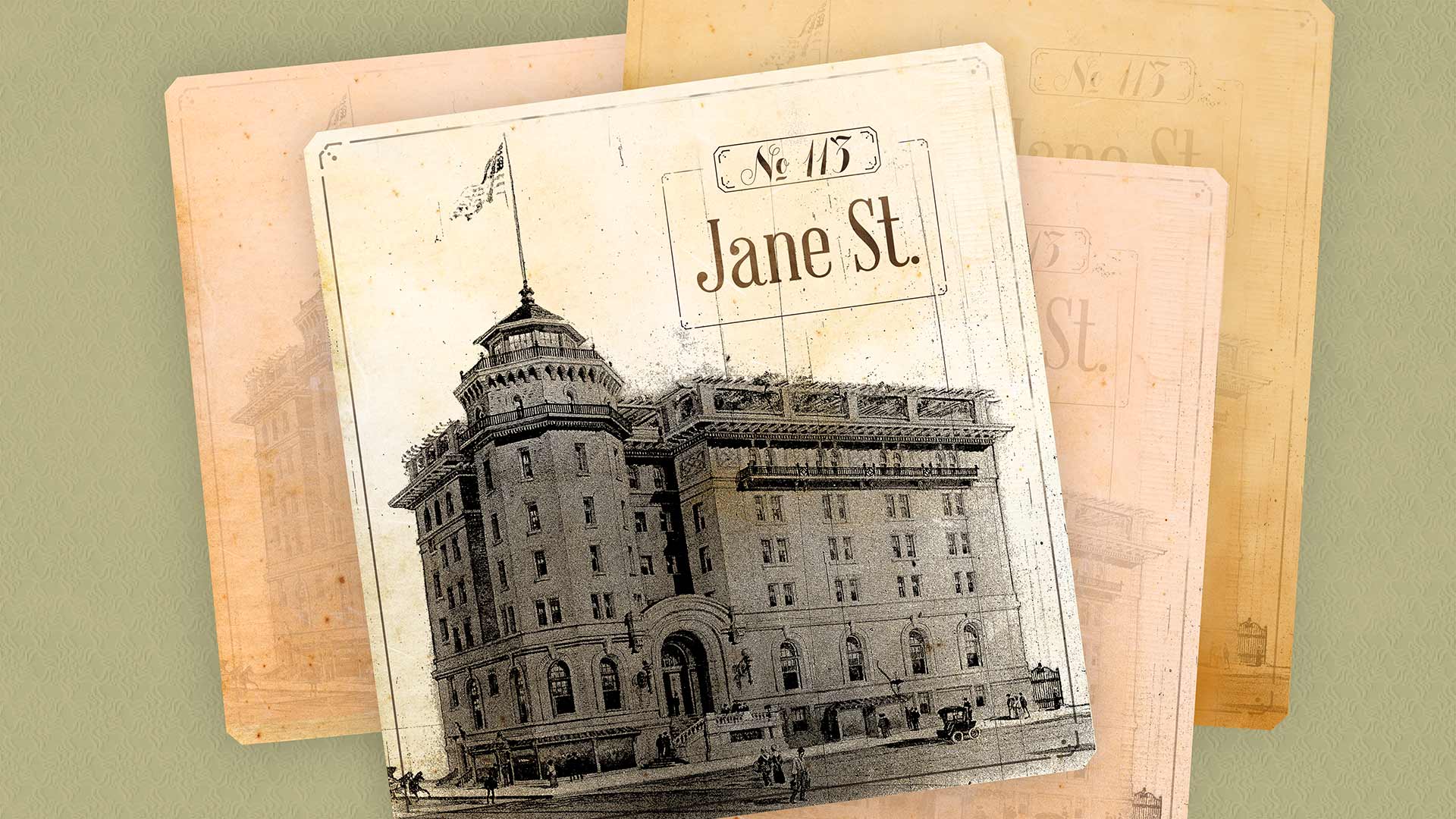 Completed in 1908, the American Seaman’s Friend Society Sailors’ Home and Institute was designed by William A. Boring, the architect renowned for Ellis Island’s immigrant station. Originally built as a hotel for sailors with cabin-like rooms, the landmarked hotel was lovingly restored on its centennial in 2008.

In 1912, the survivors of the Titanic stayed at the hotel until the end of the American Inquiry into the ship’s sinking. The surviving crew held a memorial service at the hotel four days after the ship sank.

In 1944, the YMCA took over the hotel from the Seaman’s Relief Center,
as the hotel was then called.
During the ‘80s and ‘90s, the hotel was part of downtown New York’s bohemian culture, hosting Hedwig and the Angry Inch and the Million Dollar Club, amongst many other rock-n-roll events. The hotel has continued to house guests with more dash than cash ever since.